Since Trump’s immigration stance has caused fear amongst immigrant communities, many families have avoided going into hospitals for fear of being deported. Therefore, experts state the coronavirus can spread rapidly due to individuals avoiding medical help. In addition, they believe that officers whose jobs consist of going door to door can contribute to the spread of the virus if they have been affected and are not yet aware.

A Los Angeles immigration attorney, Ally Boulour states,”This is a national health emergency crisis. The government needs to come out, and just be out, and say, ‘We’re not going to deport you,’” Bolour said. “‘If you’re sick, come on in. We’ll take care of you.’ I mean, nobody’s saying any of that.”

Ice facilities have also raised major concerns with their hygienic standards or lack thereof. The United States has one of the biggest immigration detention systems and it seems as if the government has been struggling in keeping the system operating within health and safety standards. The coronavirus has quickly been spreading and experts are worried that if it enters a detention center they will not be ready to handle its presence. In the past, detention centers have gotten plagued with other diseases and unfortunately were not handled well.

“Capps said that he’s visited an Ice facility where there was no soap or cleaning supplies, and that Ice and US Customs and Border Protection facilities have a “very, very poor” recent track record with disease. In the last few years, mumps, influenza, scabies, shingles and chickenpox have all plagued such centers.” 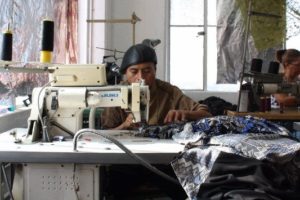 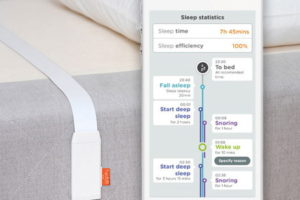