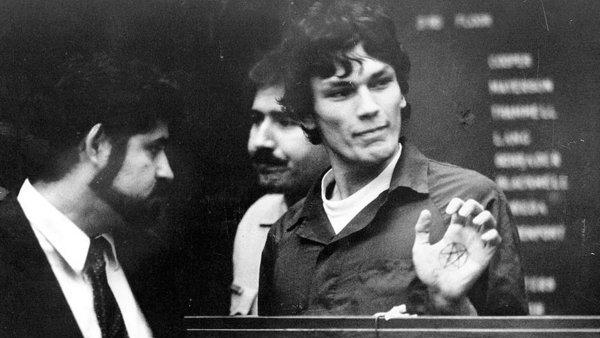 Thirty Years Ago, the Night Stalker Was Captured By An Angry Mob

His name was Richard Ramirez, but at the time of his August 1985 capture, most knew him only as the â€œNight Stalker,â€ the rapist and murderer whoâ€™d been terrorizing California for two years. When a fingerprint outed his identity, his photograph was widely circulatedâ€”and his days of killing became perilously numbered.

He was caught on Hubbard Street in East Los Angeles, which turned out to be exactly the wrong place for him to try and steal a car.