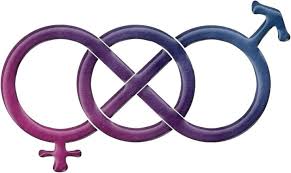 Theory About Why Women Are Receptive to Same-Sex Hookups

Psychologist Dr. Satoshi Kanazawa, from the London School of Economics and Political Science, recently published a study in Biological Reviews where he found the women are more sexually fluid than men, – that they are less likely to associate with a particular gender.

Dr. Kanazawa believes that this “reduces conflict and tension among co-wives in polygynous marriages. The theory suggests that women may not have sexual orientations in the same sense as men do. Rather than being straight or gay, to whom women are sexually attracted may depend largely on the particular partner, their reproductive status, and other circumstances.” 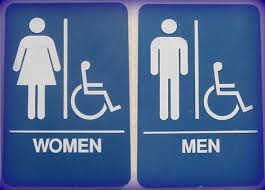 The North Carolina legislature on Wednesday passed a sweeping bill[...]