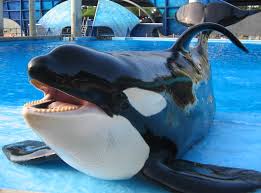 Adam Keigwin, a former chief of staff to Sen. Leland Yee, D-San Francisco, has been tapped by the Animal Welfare Institute, the sponsors of the controversial measure.

Keigwin is a senior vice president of Mercury, which has on its payroll former Assembly Speaker Fabian NuÃ±ez, and Becky Warren and Adam Mendelsohn, one-time communications specialists for former Gov. Arnold Schwarzenegger, among others, according to its website.