After two years since the deadly hepatitis A outbreak in San Diego started, the city has finally declared that the outbreak is finally over. The hepatitis A outbreak killed 20 people, sickened nearly 600, and spurred a complete rethink of how the San Diego region handles homelessness. It is believed that the first likely case occurred the week of Nov. 22, 2016. The health department did not detect the deadly disease until late February 2017. By late spring of last year, there were hundreds of cases of infections with a dozen reported deaths and an outcry from people that wanted something done about the unsanitary living conditions among the region’s homeless population.

The city and county government came together to promote vaccination and sanitation. They launched street-washing campaigns, installed portable toilets and hand-washing stations. Eventually, temporary shelters large enough to house 700 people at a time were created. The estimated cost to combat the outbreak is $12 million, which many people believe spending the money was necessary to get its outbreak under control. San Diego’s public health department has been pushing for homelessness to be considered a valid indication for routine hepatitis A vaccination as precaution. Hopefully other cities can learn from San Diego’s actions to stop the hepatitis A outbreak. 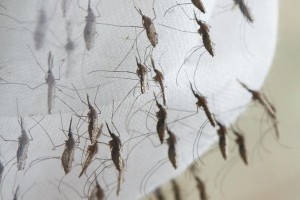 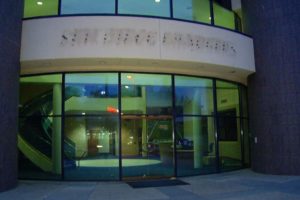 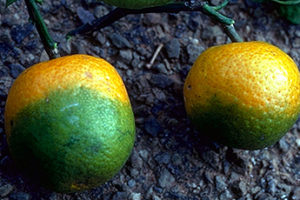 Late last month, a destructive citrus disease was detected for[...]