Last month, prosecutors announced that a local sheriff’s deputy had been charged with committing workers compensation insurance fraud that resulted in $57,000 in losses. The sheriff’s deputy, 40 year old Matthew Tobolsky, claimed he had suffered a back injury, however, it is believed that he was seen working out with heavy weights at a gym. Tobolsky faces 14 counts including insurance fraud, filing a false claim, attempted perjury and failing to disclose information that affects a payment. The charges carry a potential sentence of up to 15 years in custody, which would most likely be served in county jail. In a phone conversation with the San Diego Union-Tribune, Tobolsky stated,

I can tell you that all these charges are 100 percent false. Other than that I don’t think it would be a good idea to make any other comments… I hope the truth comes out.

According to the District Attorney’s Office, Tobolsky claimed in January that he had injured his back from lifting two five-gallon water bottles. An investigation, initiated by the Sheriff’s Department, indicated Tobolsky had misrepresented his physical condition and what he could or could not do. Tobolsky told medical professionals that he was suffering from debilitating pain and was unable to do light duty on the job. However, the investigation revealed he was able to work out with weights at a gym. According to prosecutors, of the $57,000 in losses, $46,000 was paid directly to the defendant. We will have to wait and see how his case goes and if he is actually guilty of the charges that he is accused of committing. 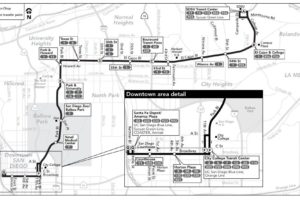 According to an analysis conducted by inewsource, San Diego’s bus[...] 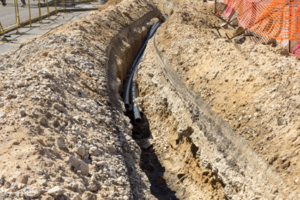 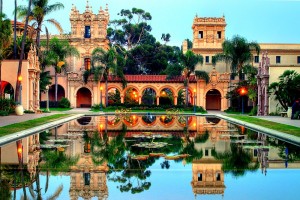 It was a strange sight at Balboa Park on April[...]