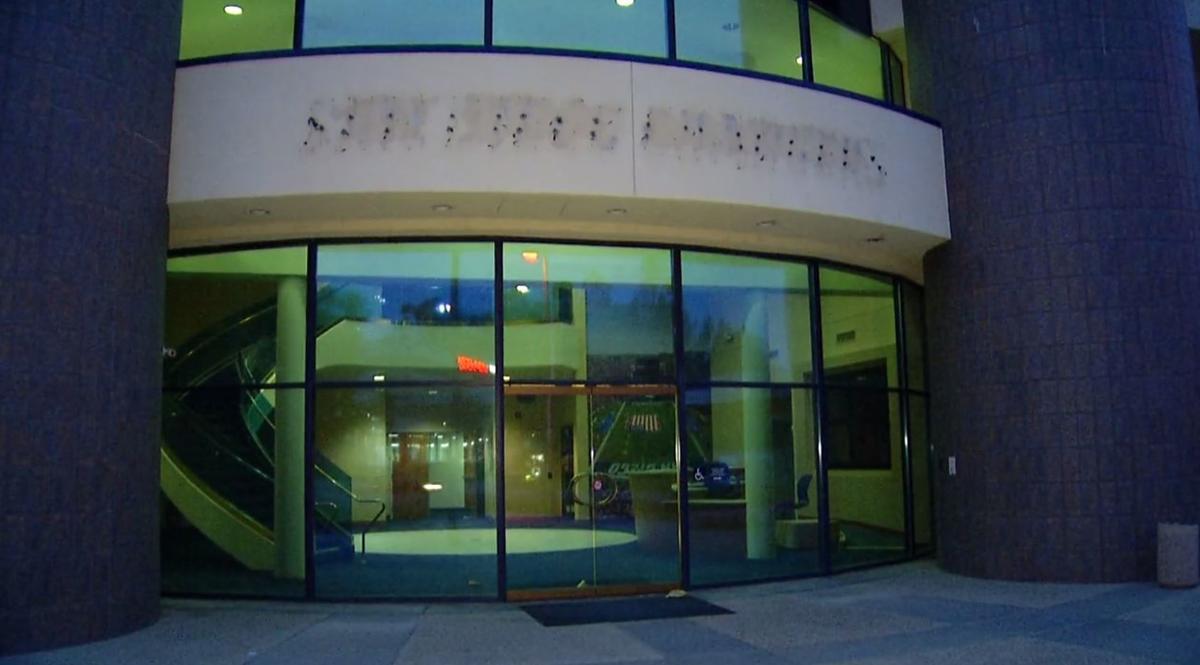 In early November, San Diego City Council members David Alvarez and Lorie Zapf pushed to convert the old Chargers headquarters on Murphy Canyon Road into temporary housing for homeless people. The 14-acre site once known as Chargers Park is owned by the city and has been vacant since the Charges football team officially left in July. Alvarez had criticized the city’s plan to use three large industrial tents to temporarily house homeless people, which have been operational since December, because of their expense. Alvarez believes that the old Chargers Park is better suited to house homeless people, stating,

It’s got shower facilities, bathroom facilities. All things that need to be recreated in a tent situation.

Alvarez would like the site and other city owned properties to be used, along with the tents, to address the homeless crisis. At a city council meeting in November, San Diego River Park Foundation President and CEO Rob Hutsel stated that there has been an 80 percent increase in encampments in the Mission Valley river area since last year. In October, the foundation conducted a survey of the river park and found 116 encampments along the San Diego River up through Santee, including 101 in Mission Valley. Critics of the idea state that the old Chargers Park site lacks quick access to public transportation, but it appears that the site will not remain vacant for too long. Stadium manager Mike McSweeney stated earlier last year that public and private entities are interested in the property. Whether or not the site is used to temporarily house the homeless is still unknown, but the idea of using vacant public property to temporarily house the homeless is an alternative idea that might catch on in other cities. 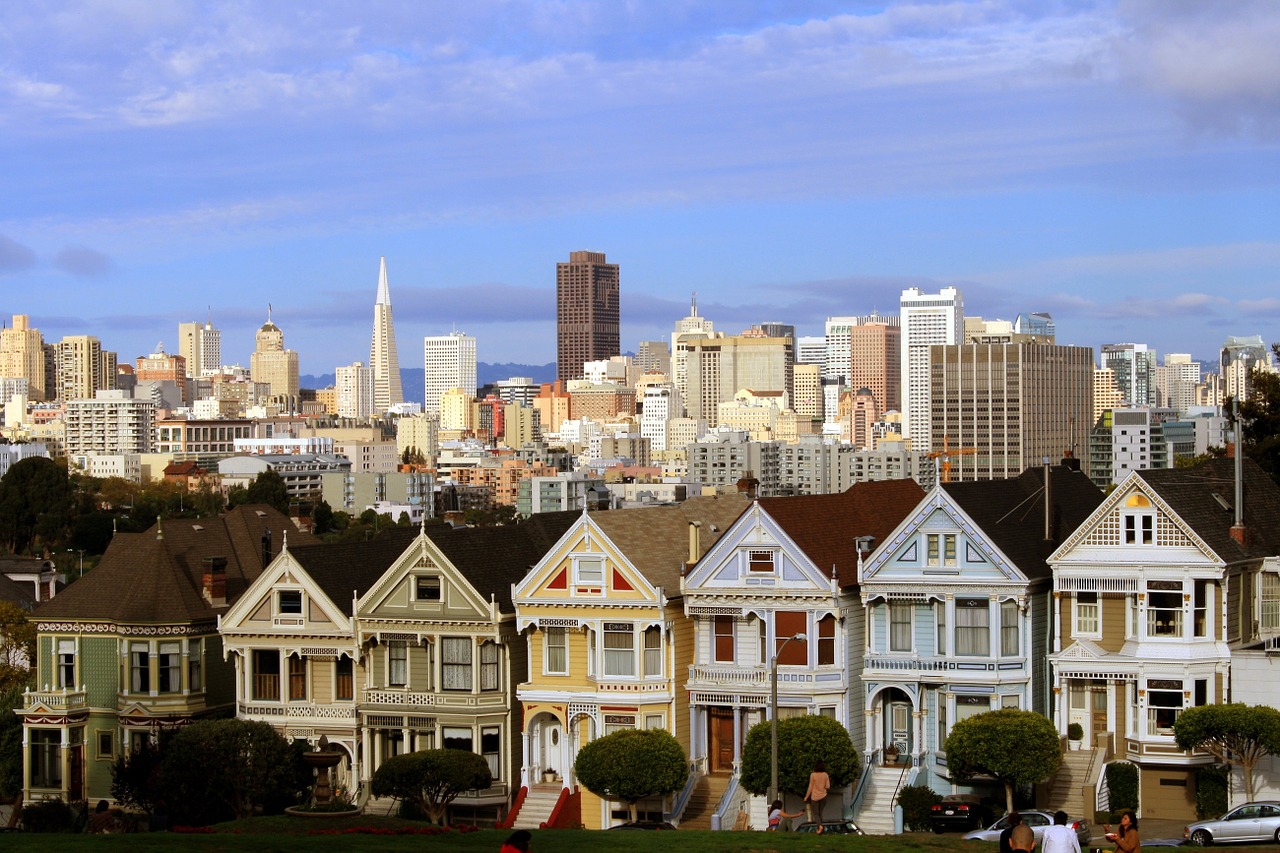 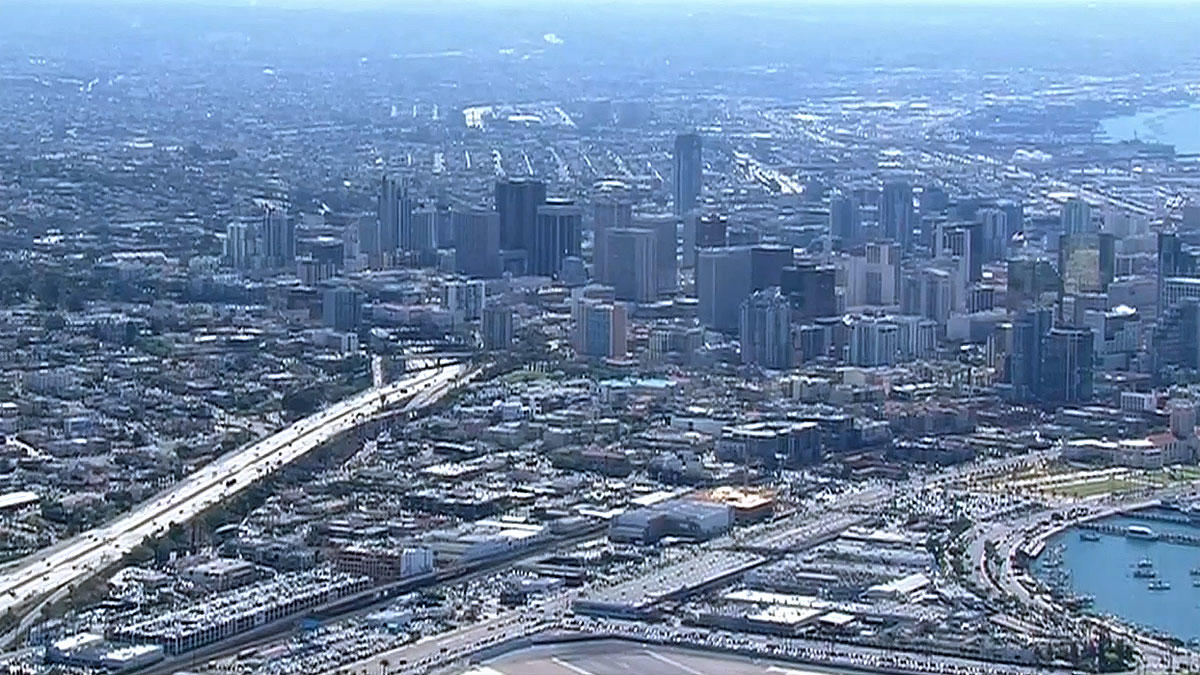 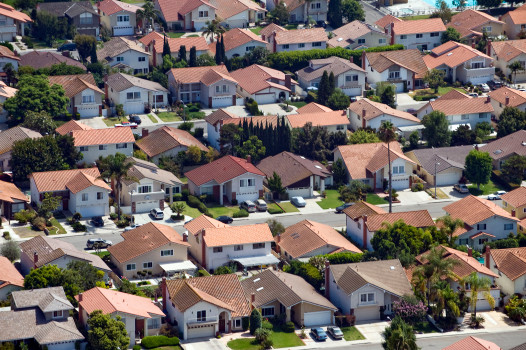