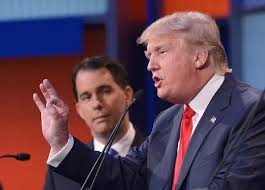 Carla Marinucci, with the San Francisco Chronicle, writes that 2015 has turned out to be the Year of the Insulted Voter.

Donald Trump: Insults Latinos and Asians when he said, â€œMexico was exporting rapists and infectious diseases across the border. Last week, he went one better when he used broken English to imitate Asians at a campaign rally in Iowa. Two ethnic groups, two insults.â€

Jeb Bush: Insults Latinos with Anchor Baby talk, then Asian when he said he was referring more to Asians not Hispanics.

Scott Walker: Insults LGBT community, when he said the Supreme Court made a â€œgrave mistakeâ€ regarding same sex marriage.

Marinucci looks at the rewards and risks of these and many more insults. 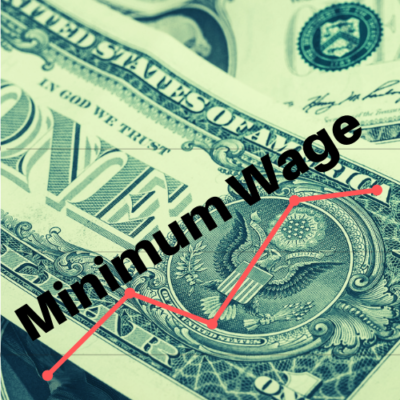 In January, Fremont City Council unanimously voted to increase the[...] 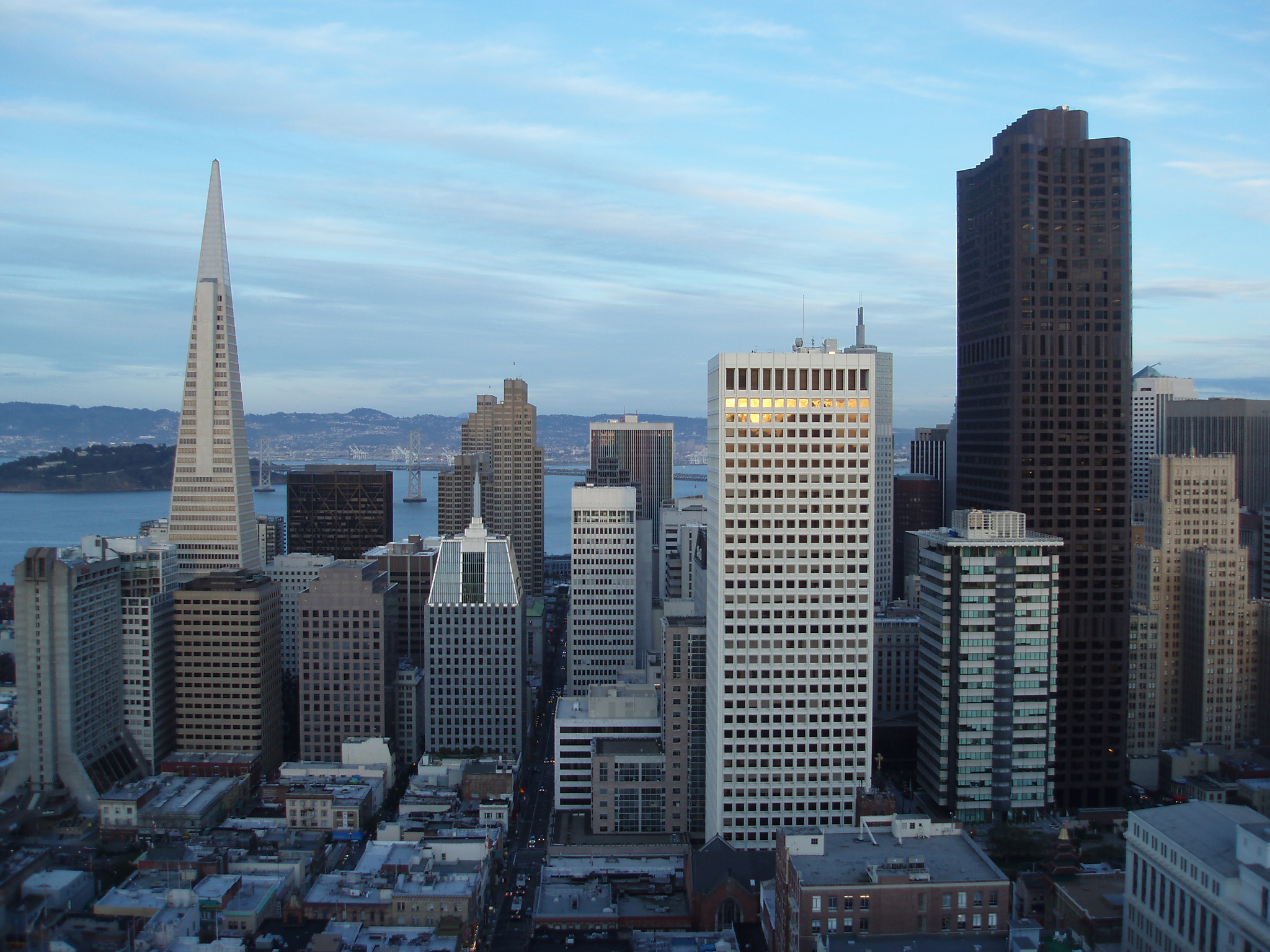