An interesting report that was originally published in 2014 by USA Today is still alarming even today. Especially, with the news that two state legislators want to reform the bail system in California, with SB 10 and AB 42, to allow people that are pending trial to be released without bail. The report by USA Today shows just how overburdened our state, county, and local law enforcement are. USA Today claims:

Nationwide, police and prosecutors quietly told the FBI they had abandoned their pursuit of nearly 79,000 accused felons… They have given up chasing people charged with armed robbery and raping children, usually without informing their victims.

The greater problem is that police and prosecutors forgot to tell the public about their actions. SB 10 and AB 42 are going to make California a haven for criminals!

Who is going to be responsible for bringing in defendants that do not show up to their court appearances under the new planned bail reforms?

SB 10 and AB 42 are going to give people the impression that they can commit crimes without any repercussions. If criminals get caught under the planned bail reforms, they will have a good chance of getting released from jail. Because law enforcement will most likely not search for them, criminals would just need to skip their court appearances and flee to another state to avoid being punished. California is heading towards a court system that does not hold people accountable for their actions. We need to make communities safer, not put more innocent lives at risk of being victims. 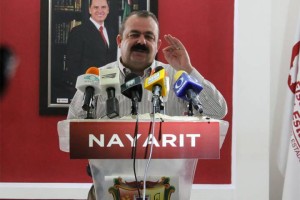 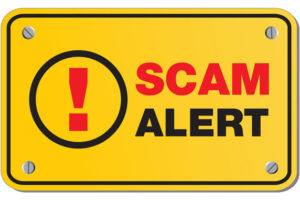 Scam Alert: People Pretending to by with the FTC are asking for Bank Account Information

Ilia Calderon, a native of Colombia, will replace Maria Elena[...]