It appears as if President Trump is willing to compromise on immigration reform if his demands are made because, according to Senator Pelosi, Trump wants border security measures attached to any bill focused on the immigrants, but that a wall is not included. Senator Pelosi hopes that Congress will pass something to protect the nearly 800,000 young people who are losing their temporary legal status next year. President Trump’s decision to end the DACA program will not begin to take effect for half a year. At that point, recipients will begin to lose their status on a rolling basis and become eligible for deportation and they will also no longer be allowed to legally work. President Trump tweeted earlier today

For all of those (DACA) that are concerned about your status during the 6 month period, you have nothing to worry about – No action!

Hopefully, Congress can come together and work something out that will appease all parties and people affected by the ending of the DACA program. 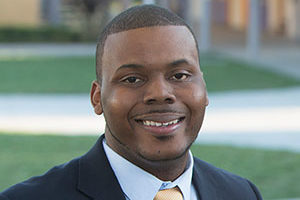 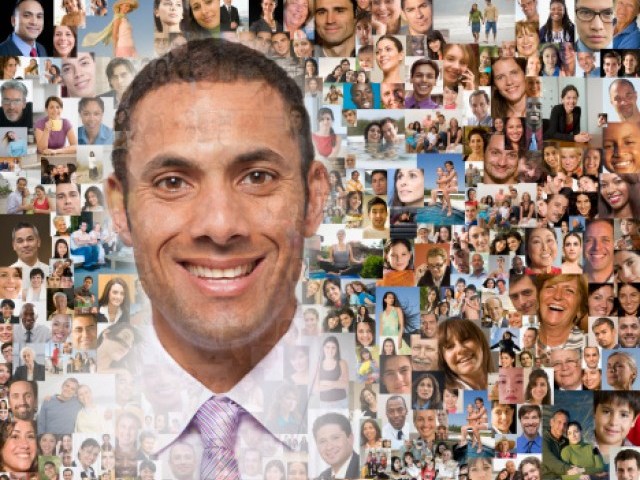 According to Bloomberg Technology, The social media company will soon[...] 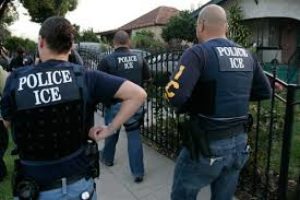