Southern California has been plagued for the past year by an outbreak of a viral disease that can affect all species of birds. The virus is known as virulent Newcastle disease (VND) and it is highly contagious for birds and it is most deadly to chickens. The virus doesn’t pose a food safety concern and people who spend a lot of time near infected birds are only at risk of pink eye or a mild fever. The California Department of Food and Agriculture has tried to educate the public about the outbreak for the past year, but it’s difficult when there is no central database of the estimated 100,000 backyard chicken owners in California. Dr. Maurice Pitesky, a veterinarian and faculty member at UC Davis School of Veterinary Medicine who has researched how avian diseases spread, stated the following regarding the infected birds being euthanized,

The reality is that the virus does not replicate in dead birds, but it does replicate in live birds. If we are on a block, and there’s 10 houses on that block, and your birds, you think, are perfectly healthy, but there are one or two other homes on that same block that have infected birds, you have a high risk of those healthy birds getting sick.

According to the U.S. Department of Agriculture, there have been 444 homes, farms and businesses in California that have had birds test positive for VND since May. The majority of the birds that have tested positive for VND have been found in the counties of Los Angeles, Riverside, and San Bernardino. Unfortunately for the owners of the sick birds, there is no cure or treatment for VND. No one has been allowed to move their birds in Los Angeles County and parts of San Bernardino and Riverside counties for months, due to them being under quarantine and the threat of facing penalties. Over 1.2 million birds, mainly chickens, have been euthanized in heavily affected areas to try to prevent the spread of the virus. Apparently, some of the birds weren’t even showing symptoms or hadn’t been infected yet, which has outraged several bird owners. Authorities are advising that all poultry should be kept away from waterfowl and wild birds to limit exposure to VND. 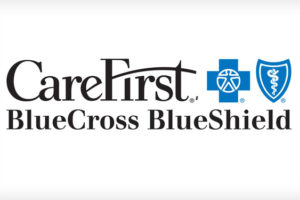 One of the largest healthcare insurance companies in the Mid-Atlantic[...] 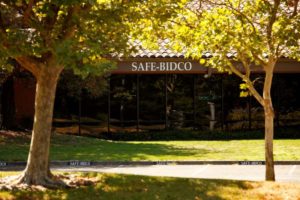 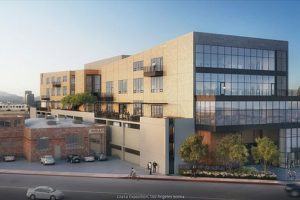