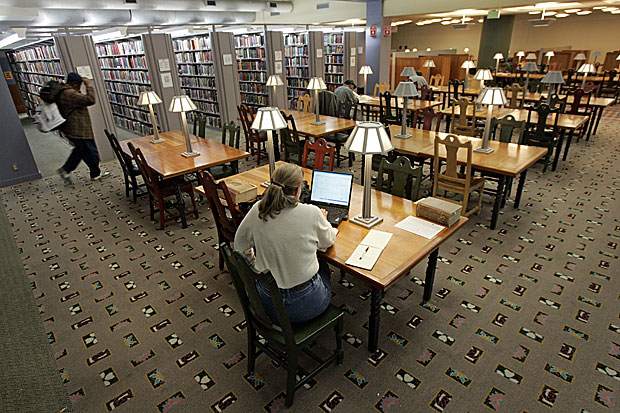 Some sad news has come to light as Los Angeles County’s library system is continuing to face an enormous structural deficit. It turns out that the County of Los Angeles Public Library system’s deficit is set to grow to almost $10.8 million annually by 2022. The system’s current operating deficit is around $1.2 million, and the county has not yet figured out what to do about it. Skye Patrick, L.A. County’s library director, states,

Unfortunately, it’s pretty normal for us to be challenged by resources. This has been going on for many years.

Patrick believes that the deficit with the library system began with the passage of Proposition 13 in 1978, which cut off some revenue for libraries due to the property tax cap. The library system’s challenges, apart from funding, include living wage increases, minimum wage increases, and retiree health benefits. The County of Los Angeles Public Library system has an annual budget of roughly $200 million and operates 87 locations that serve around 3.4 million people. According to Patrick, libraries perform a vital role in the social safety net for those who can’t afford their own internet and media. Hopefully a solution to the funding program can be found so that the County of Los Angeles Public Library system stops operating at a deficit and continues to provide its services to the community. 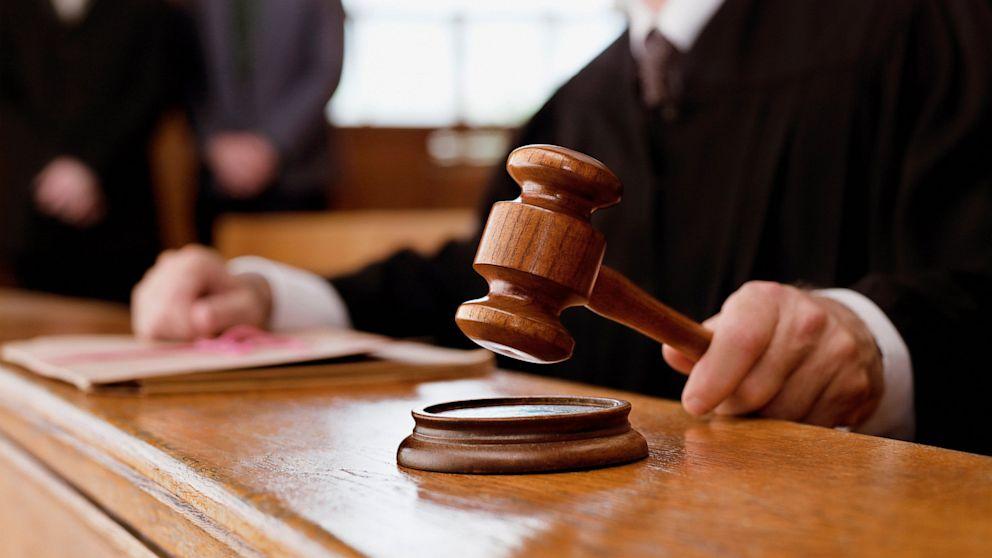 According to the Sacramento Bee, California state attorneys are going[...] 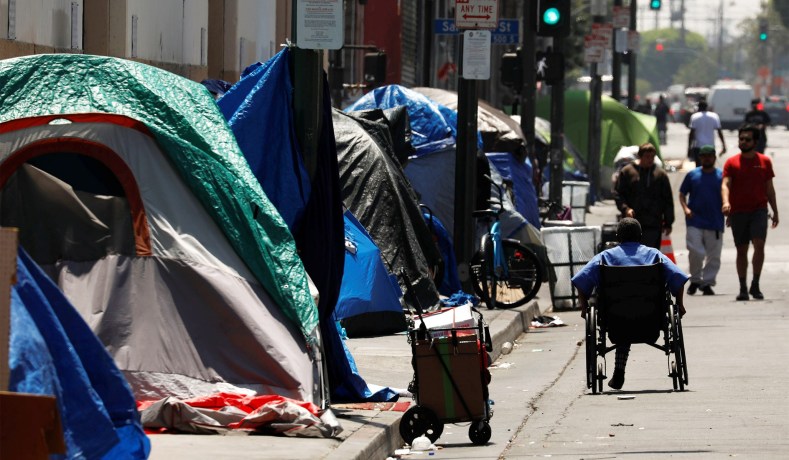