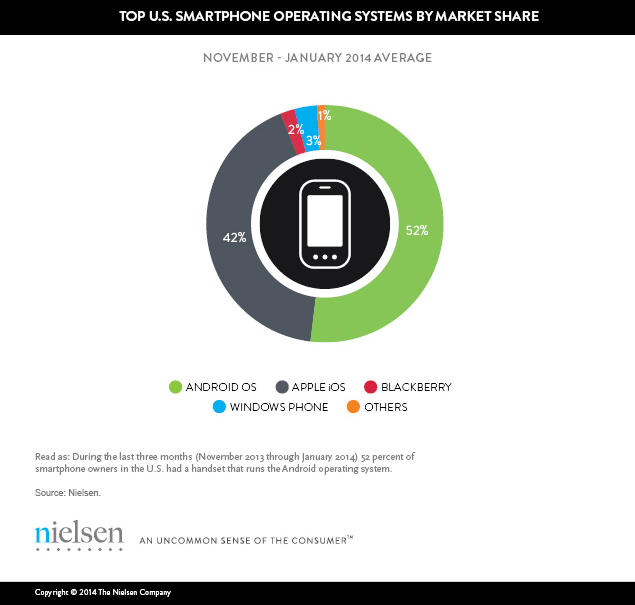 Hispanics Are Ahead of The Curve In Adopting Digital Devices, Including Smartphones

Smartphone ownership grew to 68 percent between November and January 2014, up 9 percent from the start of 2013. And among those who bought their mobile phone within the last three months, a whopping 84 percent chose smartphones for their new handsets.