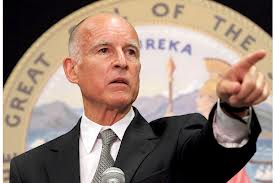 Healthcare For Undocumented Kids, Does It Send the Wrong Message?

A new law signed by California Governor Jerry Brown expands public healthcare to individual under the age of 18 who are in the country illegally.

Under Senate Bill 4, by Ricardo Lara (D-Bell Gardens), $40 million will be spent to provide healthcare to individuals without legal status.

Approximately 170,000 kids will be will automatically be enrolled in Medi-Cal coverage, when this legislation takes effect in May of 2016.

After the initial investment of $40 million, the program will cost $132 million each year.

Many critics of this legislation have picked up on the authorâ€™s recent comments:

The bill author, Richardo Lara is saying that by offering healthcare to immigrant children, this will pave the way for covering all of Californiaâ€™s undocumented residents – a cost of approximately $740 million annually.

The critics continue to note that this legislation sends the wrong message, by playing on the comments by Donald Trump and others on immigration. With such great needs in our state and country, shouldnâ€™t we be taking care of our kids first and then trying to help out others, if we can?

This is bound to make an interesting debate in the coming 2016 Presidential year. 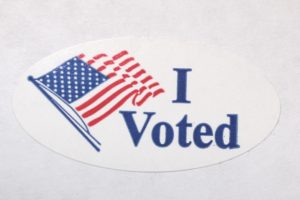 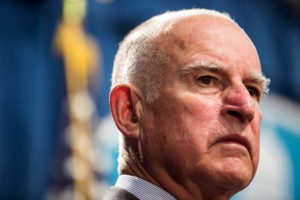 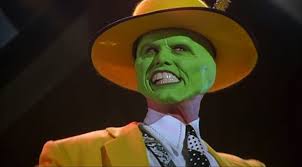