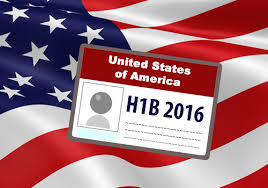 The New York Times, Julia Preston, put together a detailed article regarding H-1B visas and how outsourcing companies are flooding the application process to secure thousands of visas for their clients.

While many of the H-1B visas are procured through a lottery system, a few giant global outsourcing companies have figured out how to flood the system with applications to simnifically increase their chances of success. One such company applied more than 14,000 times.

With a limit of 85,000 H-1B visas per year, outsourcing firms are dominating the federal program – they have learned how to game the system without breaking the rules.

â€œOf the 20 companies that received the most H-1B visas in 2014, 13 were global outsourcing operations, according to an analysis of federal records by Professor Hira. The top 20 companies took about 40 percent of the visas available â€” about 32,000 â€” while more than 10,000 other employers received far fewer visas each. And about half of the applications in 2014 were rejected entirely because the quota had been met.â€

In 2015, 233,000 applications were received in just seven days, and about two-thirds were denied because the quota was met.

After presented with the facts, immigration officials remain blind to the truth and fail to acknowledge the problem. Preston wrote, â€œImmigration officials do not acknowledge the outsourcing firmsâ€™ advantage. â€˜The selection process is completely random,â€™ said Shinichi Inouye, a spokesman for United States Citizenship and Immigration Services, the agency in charge of the visa program. â€˜We cannot speculate as to why one company has more petitions selected in the cap.â€™â€ 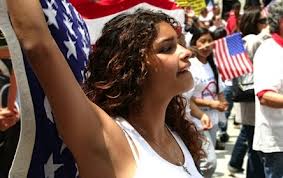 A day after labor and business groups struck a deal[...]

A “border surge” plan approved by the Senate on Wednesday[...]