An ex-Customs and Border Protection (CBP) officer was sentenced to five years in prison for allowing unauthorized immigrants into the United States through the San Ysidro Port of Entry in exchange for bribes that included money and sex. According to court records, Jose Luis Cota, 51, admitted he was part of a small group of smugglers who brought in at least 10 people. He pleaded guilty in January to three charges of smuggling unauthorized immigrants for financial gain and another charge of bribery. Cota was ordered to surrender any proceeds that he received from the smuggling operation, which include $63,837 in cash and two cars. United States District Judge Jeffrey Miller stated,

These offenses erode confidence in law enforcement in matters of national security and border security. It affects national confidence in the ability of the government to simply do its job.

Cota was a 15-year veteran of CBP and the smuggling operation reportedly occurred from November 2015 to September 2016. Court records revealed that Cota worked with a husband and wife team to smuggle people through Cota’s inspection lanes in San Ysidro by waving them through his lanes while he was on duty.  Cota was arrested in September by investigators from the Border Corruption Task Force and they found a ledger in his backpack that listed, in detail, the money he had received from the smuggling and the dates he had received the money. Cota was a decorated Army veteran who joined CBP and had a clean record prior to his involvement in the smuggling operation. It will be interesting to see how the Trump Administration will attempt to prevent this type of smuggling operation from happening again. 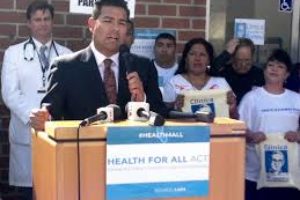 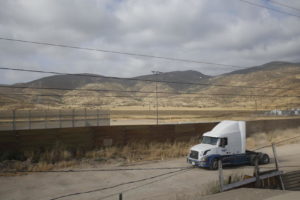 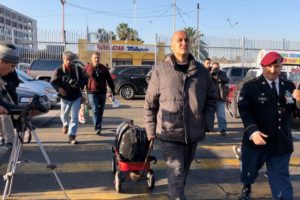