A report from the Centers for Disease Control and Prevention details the dramatic rise of fentanyl, which is killing thousands of Americans each year. Fentanyl is a synthetic opioid that was first approved by the Food and Drug Administration back in 1968. The report shows that fentanyl’s role as a driver of the opioid epidemic can be traced to late 2013. Death records from 2011-2016 revealed that over 36,000 Americans died with fentanyl in their systems during the study period. The report claims that in 2011 and 2012, there were 0.5 drug overdose deaths involving fentanyl for every 100,000 Americans. The deaths increased between 2013 and 2014 from 0.6 to 1.3 deaths per 100,000 Americans, it then climbed to 2.6 deaths per 100,000 in 2015, and then jumped dramatically to 5.9 deaths for every 100,000 Americans in 2016.

Fentanyl is extremely deadly because it is anywhere from 50 to 100 times more powerful than morphine. According to testimony presented last summer by Paul E. Knierim of the Drug Enforcement Administration to a House of Representatives subcommittee on global health, China’s 160,000 chemical and pharmaceutical manufacturers are among the major suppliers of illicit fentanyl. The synthetic drug is shipped to the Western Hemisphere, where it is then combined with drugs such as heroin and cocaine, or it is often pressed into counterfeit pills and sold online or on the street as prescription opioids. Knierim claims that a single kilogram of fentanyl purchased in China for $3,000 to $5,000 “can generate upwards of $1.5 million in revenue on the illicit market with the potential of being lethal for 500,000 people.” Hopefully something can be done to curb the number of fentanyl related deaths and more people become aware of the synthetic drug’s deadliness. 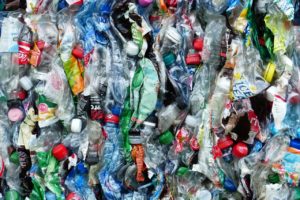 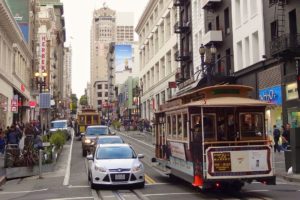 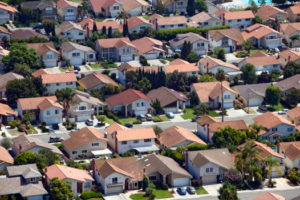