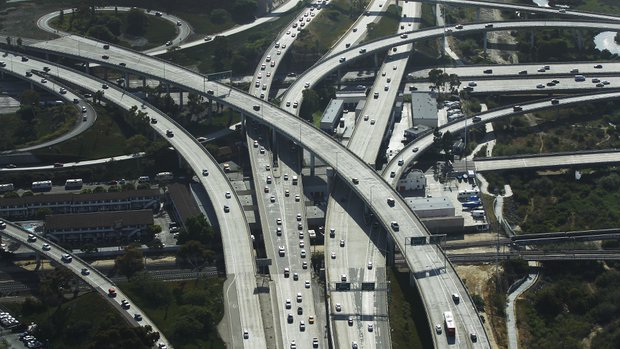 The U.S. Department of Homeland Security Tuesday rejected Californiaâ€™s proposed design for driverâ€™s licenses to be issued to unauthorized immigrants, ruling that the stateâ€™s subtle identifying features must be made much more obvious.

The decision, if it stands, will force state officials to revisit how prominent to make the distinguishing marks on licenses â€” one of the most controversial provisions of an already divisive new law.

In a letter to the state Department of Motor Vehicles, Homeland Security said a license must clearly state on the front that it cannot be used for official federal purposes. Licenses also must include a unique design or color to distinguish it from others issued to those drivers here legally.