In this latest episode, they discussed Robert “Huggy Bear” Hertzberg’s sexual harassment charges. Did he go too far? Once the women said stop or don’t touch me, Hertzberg continued.

Their show discusses current events from their differing perspectives, which will give audiences fresh perspectives on current events. The two men hold sharply contrasting beliefs, but their mutual respect allows for productive and insightful debates.

Stranahan is a former writer for the Huffington Post and Daily Kos. He has over 25 years of experience in media, and worked for Breitbart News as the lead investigative reporter after his departure from the Democratic Party.

Nixon is a progressive radio host and ACLU National Board member. He has been working in the media industry for nearly two decades, in both local and national radio and television. He has made numerous appearances on NPR and on Fox Business News. 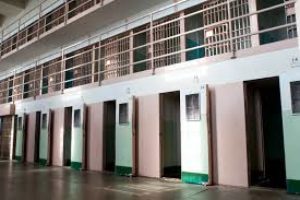 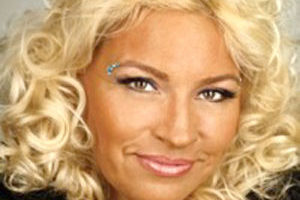 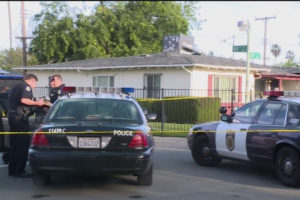