A recent opinion article on glyphosate is a classic example of the environmental community’s awkward relationship with science and facts (“Don’t let EPA and Monsanto hide the truth on Roundup,” Viewpoints, Jan. 17).

When it comes to climate change, the enviros are all in. But for everything else, science apparently doesn’t matter. When science lines up against their world view, they scurry toward emotional arguments and conspiracy theories.

The article twists reality and ignores the facts in an ideological rant against the chemical glyphosate, an active ingredient in popular weed-killing products such as Roundup. Anti-pesticide mega-special interests are so hell bent to rid the world of important chemicals that they shamelessly tout a single, discredited research study to manufacture their bogus scare.

A Reuters news agency investigation last June found that the World Health Organization’s International Agency for Research on Cancer was manipulating data and erasing important findings when it decided that weed killers containing glyphosate could cause cancer in humans. Critical and overwhelming science documenting safety was deliberately omitted to support conclusions at odds with scientists throughout the world, who have found no major health concerns related to glyphosates.

Evidently, activists have taken a page from the climate change deniers’ playbook – find one favorable study and present it as gospel proof the vast majority of experts are wrong.

For the record, national regulatory authorities agree with the U.S. Environmental Protection Agency that there is no evidence that glyphosate causes cancer, even at high dosage. This conclusion is supported by numerous studies from the last 40 years assessing the toxicity of glyphosate.

Our society is confronting numerous challenges and legitimate problems. But the health and safety of products such as Roundup aren’t anywhere on that list.

Renee Pinel is executive director for the Western Plant Health Association, which represents fertilizer and crop protection manufacturers in California, Arizona and Hawaii. She can be contacted at reneep@healthyplants.org. 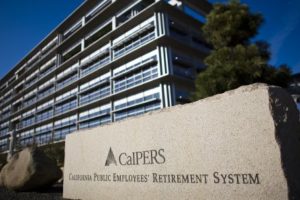 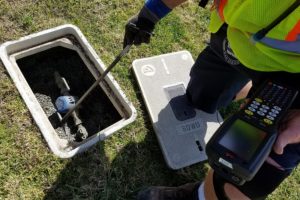 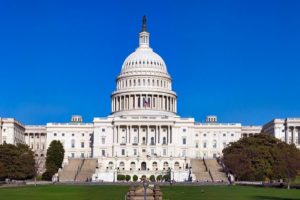 When four senators were confronted with their actions of selling[...]