Making phone calls, protesting district offices, demanding town halls and broadcasting the disruption on social media were some of the tactics used by the Tea Party and have become the tools for the new Democratic movement.

As Joshua Stewart and Jeff McDonald with the San Diego Union Tribune write:

Many of their strategies come from Indivisible, a playbook for political activism developed by former congressional staffers who watched the tea party movement take root soon after Barack Obama moved into the White House.

In recent days, they bought a full-page newspaper ad to try to dragoon Rep. Darrell Issa, R-Vista, to a “town hall” in his district Tuesday night — even though it was likely to be packed with critics.

Instead, Issa made an impromptu appearance as protesters and supporters clashed outside his Vista office Tuesday morning, taking questions from both sides.

The call for town halls has also arisen in East County, where the group circulated a mock wanted poster of Rep. Duncan Hunter, R-Alpine, accusing him of going AWOL on constituents.

“We’re trying to shed light on the fact that our Congress members are not making themselves available to speak with their constituents,” said Bujkovsky, a San Marcos business owner who is coordinating Together We Will’s activities in Hunter’s 50th Congressional District. “A lot of people feel like it’s an emergency situation.”

Hunter has said he will host a community meeting next month. 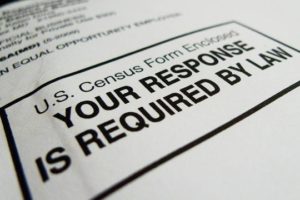