Last month, California legislators called for more resources to fight cross-border sewage flow and other contaminants that threaten area beaches and one of California’s few remaining salt marshes. State Senator Ben Hueso (D-San Diego) asked Gov. Jerry Brown’s administration to take legal action against the federal government to bring more focus and resources to protect the region. Hueso proposed Senate Joint Resolution No. 22, which urges “the federal government and the USIBWC (U.S. International Boundary and Water Commission) to take immediate action to adequately address cross-border pollution in the Tijuana River Valley.” The resolution also calls on the state government to initiate a lawsuit against the IBWC “over matters within the state’s jurisdiction to adequately address cross-border pollution in the Tijuana River Valley.” Hueso stated,

While the federal government is requesting billions of dollars to build a wall at the border, it has failed repeatedly to act on this serious contamination issue. For some reason the IBWC has been broken for years. We cannot figure out what it is, but they have been unable to use the enormous power they have. We think the only solution in this logjam in improvements is to file a lawsuit.

A lawsuit filed earlier last month by the cities of Imperial Beach and Chula Vista and the Port of San Diego against the U.S. branch of the IBWC alleges that there is “ongoing, severe and dangerous violations” of both of the Federal Water Pollution Control Act and the Resource Conservation and Recovery Act. The IBWC is a binational agency that oversees boundary and water disputes along the U.S.-Mexico border. In February 2017, the collapse of a large sewage conveyance structure in Tijuana sent millions of gallons of untreated sewage across the border into the Tijuana River Valley, which threatened the federally protected Tijuana Estuary and caused shorelines to temporarily close. Although more than 70 percent of the river is in Mexico, the watershed drains into the ocean on the U.S. side of the border, after passing through the Tijuana River Valley. We will have to wait and see if the resolution passes and if the state and federal government will help with the sewage flow issue. 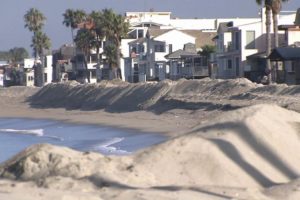 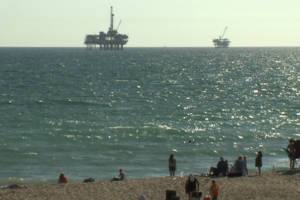 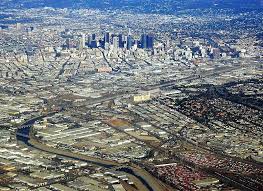