Last month, the city of Los Angeles revealed that Mayor Eric Garcetti’s Los Angeles Police Department security detail has cost nearly $450,000 since 2015 as Garcetti visited other parts of the United States and foreign countries. The figures were revealed due to a lawsuit filed by the Los Angeles Times, which is seeking to determine how much taxpayers have spent on the mayor’s travels. In July, the Los Angeles Times filed the lawsuit after city officials refused to turn over records for Garcetti’s out-of-state trips. Dan Laidman, an attorney representing the Los Angeles Times, stated the following,

We’re glad that the city has released this information that the L.A. Times requested many months ago. And it shows a significant expenditure of public funds, and it’s a start. We believe we are entitled to additional information. The request had asked for a breakdown of different types of travel and how this money was spent.

Apparently, the security expenses totaled about $109,000 in 2015; $91,000 in 2016; $144,000 in 2017, and $105,000 so far this year. According to the Los Angeles Times, the mayor’s trips on city business are typically paid for by taxpayers, outside groups or his officeholder account, but taxpayers do not pay for his political or campaign trips. Garcetti is usually accompanied by LAPD officers both in Los Angeles and when he travels and the city has typically paid for the officers’ flights, hotels, rental cars and other expenses, as well as their salaries. We will have to wait and see if Garcetti continues to travel outside the state. 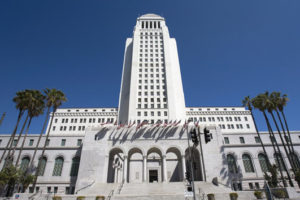 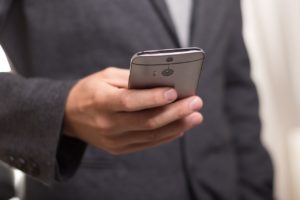 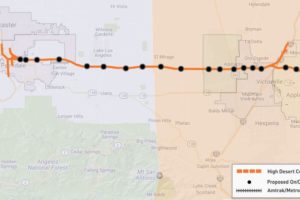