In June 27, 2017, Prime Minster Justin Trudeau held a news conference where he said:

“[I] will continue to promote Canada’s open immigration policy on the world stage as controversy rages over U.S. President Donald Trump’s travel ban.”

“But at the same time, Canadians have been very clear that we see immigration as a net positive, that we know we don’t have to compromise security to build stronger, more resilient communities. I will continue to stand for Canadian values and Canadian success in our immigration system as I always have, whether it’s in Washington or in Hamburg next week or elsewhere around the world.”

Trudeau also followed his statements with a tweet that included the Hashtag: #WelcomeToCanada

Fast forward to August 21, 2017: After thousands of new immigrants illegally crossed into Canada in July, it appears that Trudeau has decided Canada no longer has an open immigration policy:

Canadian Prime Minister Justin Trudeau, who once took to Twitter to welcome Syrian refugees into the country, said on Sunday that there would be “no advantage” to entering “irregularly.”

“Canada is an opening and welcoming society,” he told reporters in Montreal following talks with Irish Prime Minister Leo Varadkar. “But let me be clear. We are also a country of laws. Entering Canada irregularly is not an advantage. There are rigorous immigration and customs rules that will be followed. Make no mistake.” 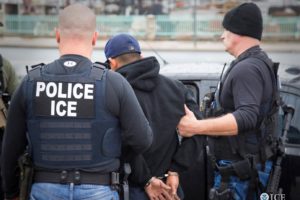 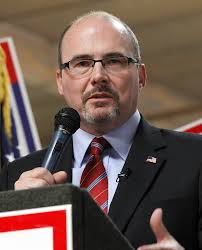 In the address, delivered at a rally in Temecula, he[...]