In late March, an eight-page memo was released in which Commerce Secretary Wilbur Ross said the citizenship question would be included in the next census, which takes place in 2020, to better enforce the Voting Rights Act and to prevent racial discrimination in voting. This will be the first time in 70 years that the U.S. Census will ask about residents’ citizenship. This move has California officials fearing that the question could lead to a major undercount of population in the state. If the census undercounts California residents it could create a potential reduction in federal resources for the state and fewer seats in Congress. House Minority Leader Nancy Pelosi, stated,

This detrimental change will inject fear and distrust into vulnerable communities, and cause traditionally undercounted communities to be even further under-represented.

California Attorney General Xavier Becerra responded to the inclusion of the citizenship question in the next census with a lawsuit, arguing that the Constitution required the federal government to make an accurate count of citizen and noncitizen populations. Becerra is also arguing that the administration’s move violated federal law because it was “arbitrary and capricious.” The last time the census asked respondents about their citizenship was in 1950 and the question asked was “If foreign born, is the person naturalized?” In his proposed budget released earlier this year, Governor Jerry Brown included over $40 million for census outreach efforts. The most recent population growth projections from December 2017 estimate that the state is expected to have the same number of representatives after the upcoming census. We will have to wait and see what the results of the census are and if Governor Brown’s outreach efforts are successful in preventing an undercount. 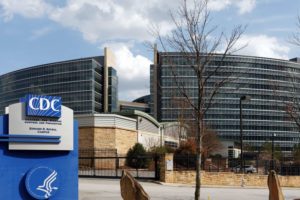 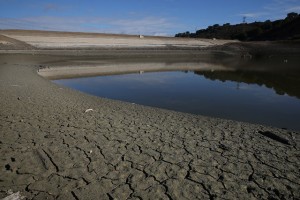 Losing Faith With Those That Manage Californiaâ€™s Water

Modesto Bee Editorial Board wrote a scathing piece on how[...]