The rational for this law is, basically, a protest. The (California) government will have to show there is some type of harm that the state will suffer if this wall is erected as it’s proposed. I don’t know if they can meet that burden or not.

23 companies, out of the almost 460 companies, that submitted proposals to build the wall were from San Diego County.

However, according to Kaplowitz, the bills could be unconstitutional because they could violate the equal protection clause in the United States Constitution, which would mean a lengthy legal battle in the near future. 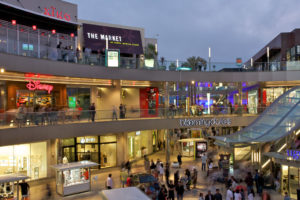 Fox & Hounds By: Michael Vallante This year, there is[...] 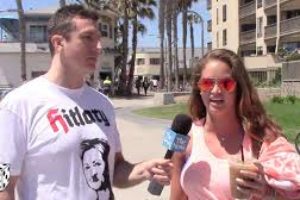 See How Bernie Sanders Support React To A Bernie Madoff[...] 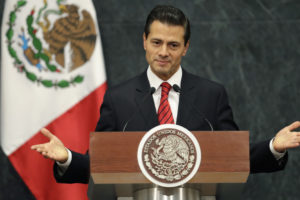