The Wall Street Journal reports this morning that “California Municipalities’ Debt Disclosures Contrast With Climate Warnings.” As you probably know, at least seven local governments in California are suing the oil and gas industry in an effort to hold them financially responsible for rising sea levels; however, when they sold debt to investors in the form of bonds, the same communities indicated they were entirely unsure whether they are vulnerable to the effects of climate change. The report highlights the climate hypocrisy coming from the Left.

It seems some California communities are eager to point out the costs of climate change when it’s politically convenient, but they are apparently willing to ignore the issue when it’s financially expedient. The stark disparity between what these local government alleged in their lawsuits against the energy industry and what they disclosed to investors in their bond offerings suggests that these governments may have committed fraud.

The National Association of Manufacturers (NAM) weighed in this morning on the report with a statement that reads, in part:

The level of potential coordination is suspect and the conflicting representations the parties appear to have made suggest two possible conclusions: either the claims against energy manufacturers are frivolous, or the municipalities have made misleading, and perhaps fraudulent, statements to investors. Either way, the integrity of the lawsuits and the government officials and lawyers behind them has been called into question.

We will have to wait and see what happens as a result of this revelation. 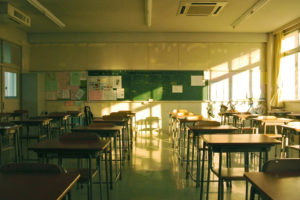 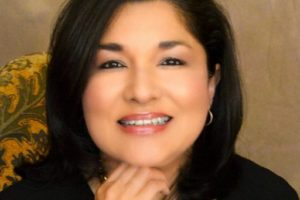 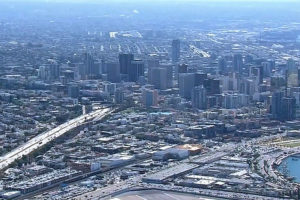