Last month, the California State Senate approved a proposal, Assembly Bill 807, to ask voters to repeal daylight savings time in November and give lawmakers the power to adjust the time with a two-thirds vote. Assemblyman Kansen Chu, who introduced the proposed bill, stated,

If signed by the governor, the bill will bring California closer to abolishing the outdated practice of switching our clocks in the fall and spring.

Daylight savings time, which sets a biannual clock change in California, was passed in 1949 when voters approved Proposition 12 to enact the Daylight Savings Act that also established Pacific Standard Time in California. AB 807 passed both Houses of the California Legislature and was signed by Governor Jerry Brown to certify the measure for the election on November 6, 2018. If the proposed bill is approved by voters, then the earliest the state can officially end daylight savings time will be next year. According to analysis from the Legislature, the process is described as complicated and it would require a second bill and federal approval. We will have to wait and see if voters decide to vote in favor of the proposed bill or against the proposed bill. 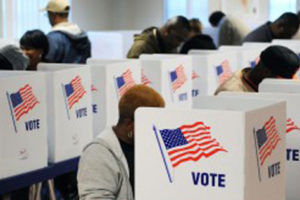 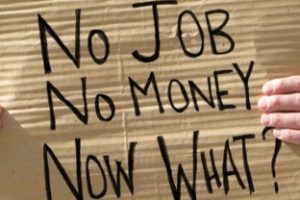 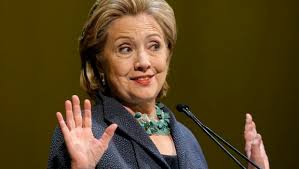