The first in a series of bills challenging the state’s prison realignment received a cold reception today in the Assembly Public Safety Committee as members rejected legislation that would send sex offenders who violate their parole back to state prisons instead of county jails.

The 4-2 vote fell along party lines on Assembly Bill 2, which was authored by Assemblyman Mike Morrell, R-Rancho Cucamonga. Democrats voting against AB 2 cited the negative impact on the state’s efforts to satisfy a court-ordered mandate to drastically reduce the prison population.

“The duty of the Legislature is to protect our citizens,” Morrell said. “And I know there are party lines, but this was a failure today and I’m astounded that they voted it down. What they are saying is that I guess they give preference to sex offenders over families. This is bad for our state.” 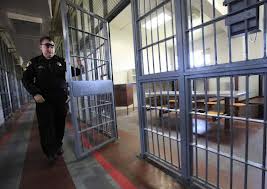 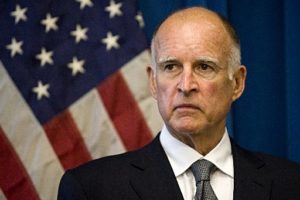 Earlier this month, Gov. Jerry Brown signed legislation that will[...] 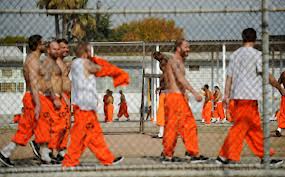