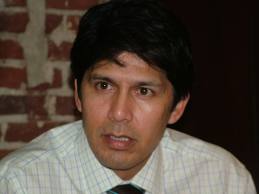 Dan Walters with the Sacramento Bee wrote a piece highlighting the hypocrisy between California State Senate Pro Tem, Kevin de Leonâ€™s words and the reality faced by the majority of Californians.

One of his stops, last week, was London, where he spoke to a group of British legislators and business leaders, touting the economic benefits of Californiaâ€™s efforts to curb carbon dioxide emissions.

â€œWe have the worldâ€™s seventh largest economy, and we have robust job growth that outpaces the rest of the nation, all while reducing carbon emissions and cleaning up the air we breathe,â€ de LeÃ³n said, according to a release from his office.

Yet, his fellow Democratic colleague, Eduardo Garcia, who chairs the Assembly Committee on Jobs, Economic Development and the Economy held a committee where heÂ reportedÂ the following:

â€œUnfortunately the benefits of this recovery have not reached all areas of the state and only a select segment of the population is sharing in the resulting prosperity. Many other Californians, however, are not thriving and continue to experience significant levels of unemployment, steeply rising housing and higher education costs, and stagnant wages and incomes.â€ 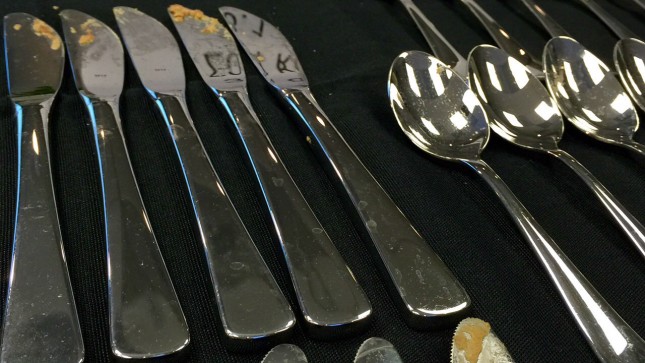 The Hill Reports: Some of the groupâ€™s members, which include[...] 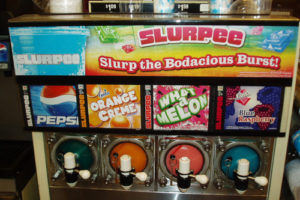 After the Assembly Health Committee in the California state legislature[...]