There is a new scandal involving the University of California and its state audit. The audit had revealed that there is $175 million in secret reserves in UC President Janet Napolitano’s office that was not disclosed to the public or the governing Board of Regents. The new scandal involves interference in the audit by the president’s office and it includes administrators at three UC offices. Administrators at UC Santa Cruz, UC San Diego and UC Irvine removed criticism or upgraded performance ratings of Napolitano’s office in the audit’s survey of the 10 UC campuses. The San Francisco Chronicle writes,

In one survey, UC Santa Cruz rated the technology help it received from the president’s office as ‘poor.’ But after Napolitano’s office intervened, UC Santa Cruz administrators changed the ‘poor’ rating to ‘good.’ They also changed ratings for three services previously judged ‘fair’ to ‘good.’ And they changed their ratings of three other services, including help in identifying top-performing high school students, from ‘good’ to ‘exceptional.’

The surveys were meant to be private and to provide the audit investigators with independent reviews of UC headquarters in the hopes of determining whether services were being duplicated.

The tampering is absolutely outrageous and unbelievable.

Some lawmakers have called for Napolitano to resign, but we will have to wait and see what materializes from this entire debacle. 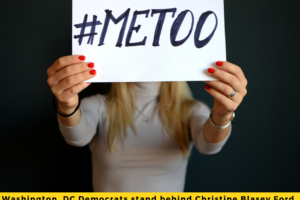 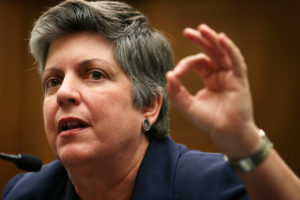