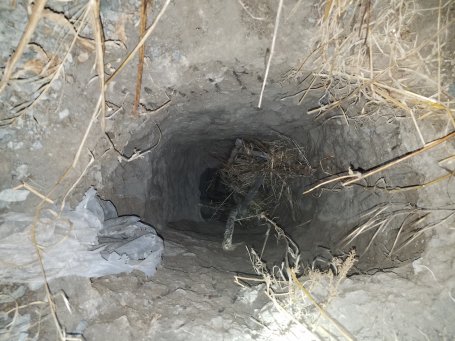 In August, Border Patrol agents found a cross-border tunnel in Otay Mesa early in the day after more than a dozen people emerged from it. The agents caught four Mexican men and three women, and 23 Chinese nationals, including two women. According to Customs and Border Protection spokesman Ralph DeSio, the group had apparently just been smuggled into the United States through the tunnel. The agents were in an area around the border and Drucker Lane around 1:15 a.m. in the morning when they saw a large number of men and women on the street. According to Border Patrol Agent Eduardo Olmos, the group of people started running when agents approached them.

Those who were detained were taken to the Border Patrol station in Chula Vista for questioning. The San Diego Tunnel Task Force, which is led by U.S. Immigration and Customs Enforcement Homeland Security Investigations, is handling the investigation and working with Mexican authorities. The agents discovered the tunnel leading into Mexico after some of the people tried to get back to the tunnel. The tunnel appeared as a hole in the ground in a weedy area north of a secondary border fence, not far from the Otay Mesa Port of Entry. According to DeSio, there was a ladder inside and it may be an extension of an incomplete tunnel found previously and seized by Mexican authorities. All of the people detained were unharmed. 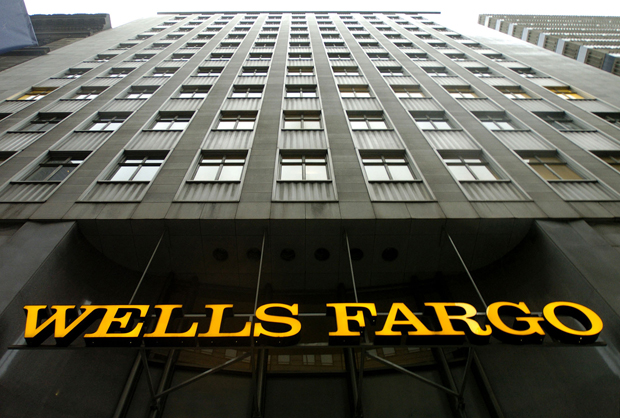 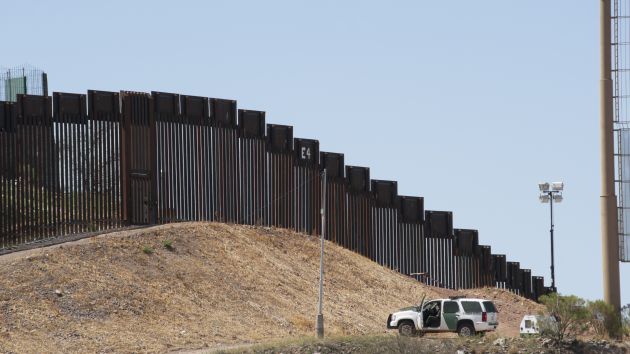 The deadline to submit bids to the U.S. Customs and[...] 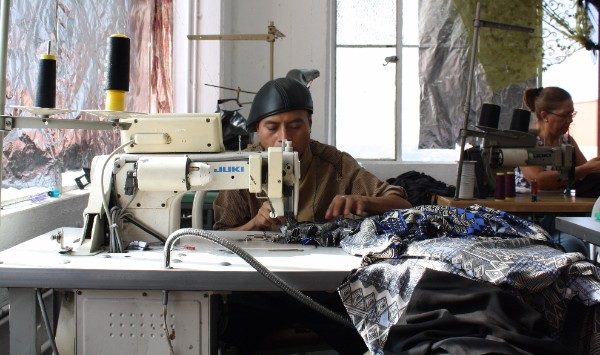