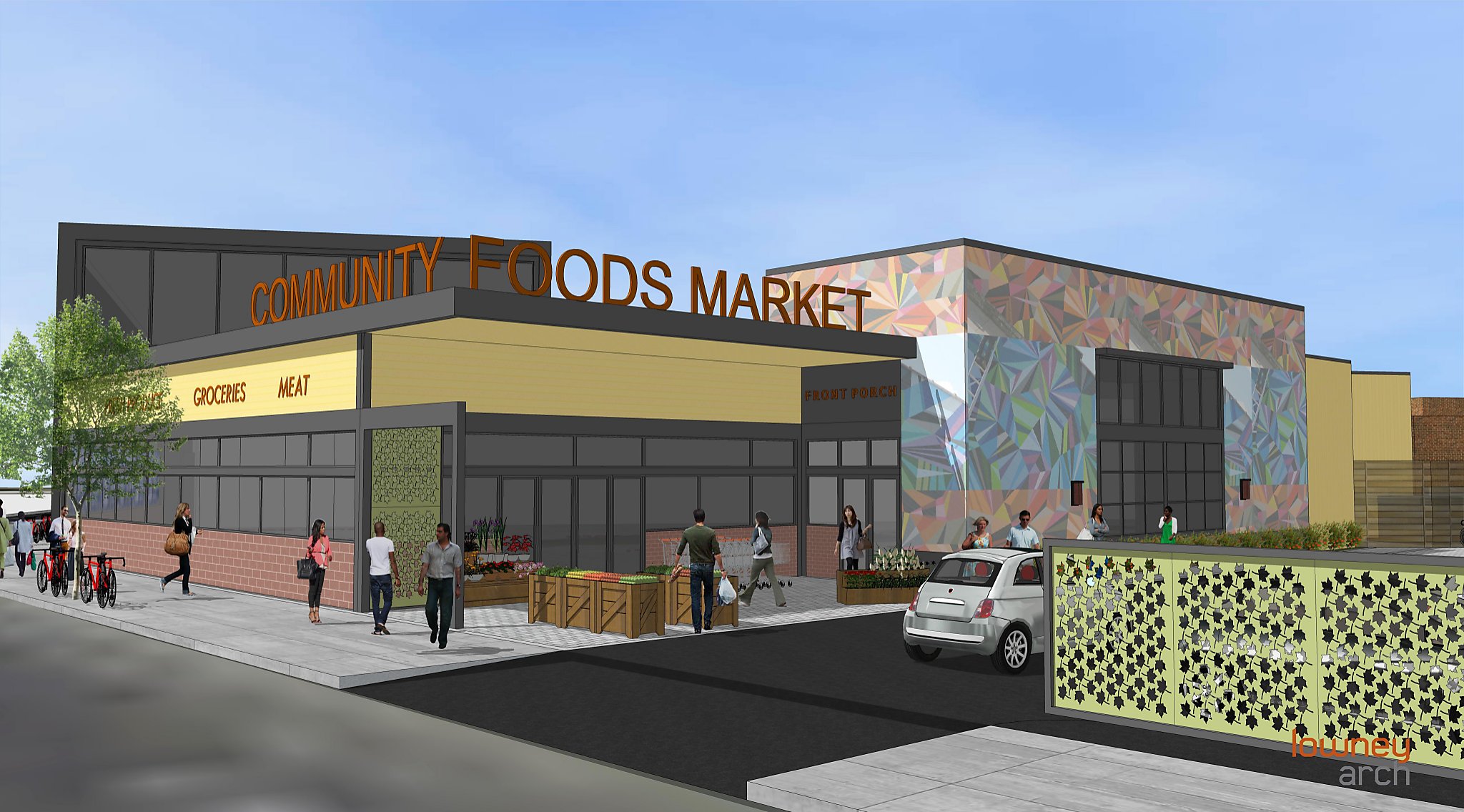 Great news for resident living in one neighborhood in West Oakland, they are finally getting their first full-scale grocery store in decades. Community Foods Market is expected to open in June and it will provide the area with some much needed access to fresh and healthy food options. This neighborhood is considered a food desert by the U.S. Department of Agriculture (USDA). A food desert is an area where it is difficult to buy affordable or good-quality fresh food, which is a larger problem than people know. Brahm Ahmadi, the CEO of the Community Foods Market, stated the following,

West Oakland collectively spends tens of millions of dollars on groceries, the majority of that leaving this neighborhood because there’s nowhere to shop.

The USDA estimates that in California alone, more than one million people live in a food desert. The inhabitants of food deserts are predominantly low-income and ethnic minorities. This demographic suffers the most from poor diets resulting in obesity and the adverse health issues associated with it and are more likely to live in food deserts. Hopefully more areas that are considered food deserts are able to get full-service grocery stores so that people have better food options. If you happen to be in West Oakland and want to check out the Community Foods Market, you can check it out at 3105 San Pablo Ave, Oakland, CA 94608. 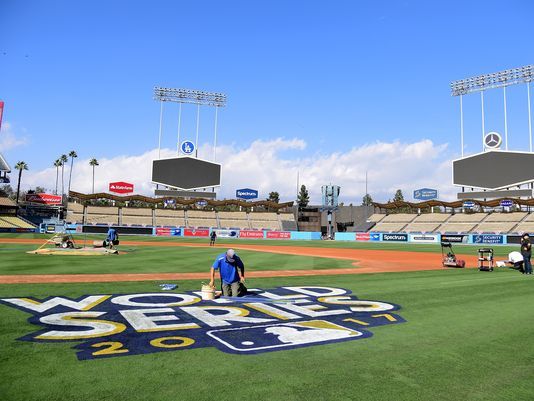 Get ready for Game 1 of the World Series tonight,[...] 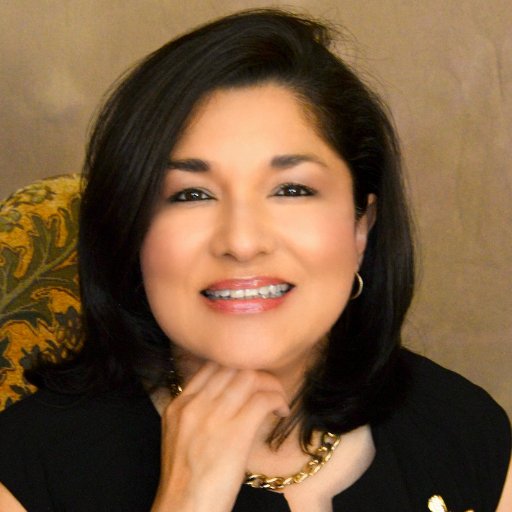 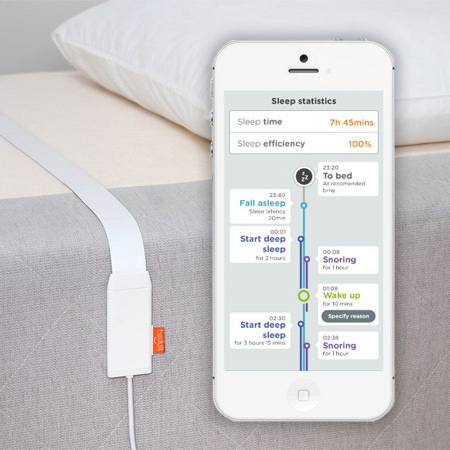