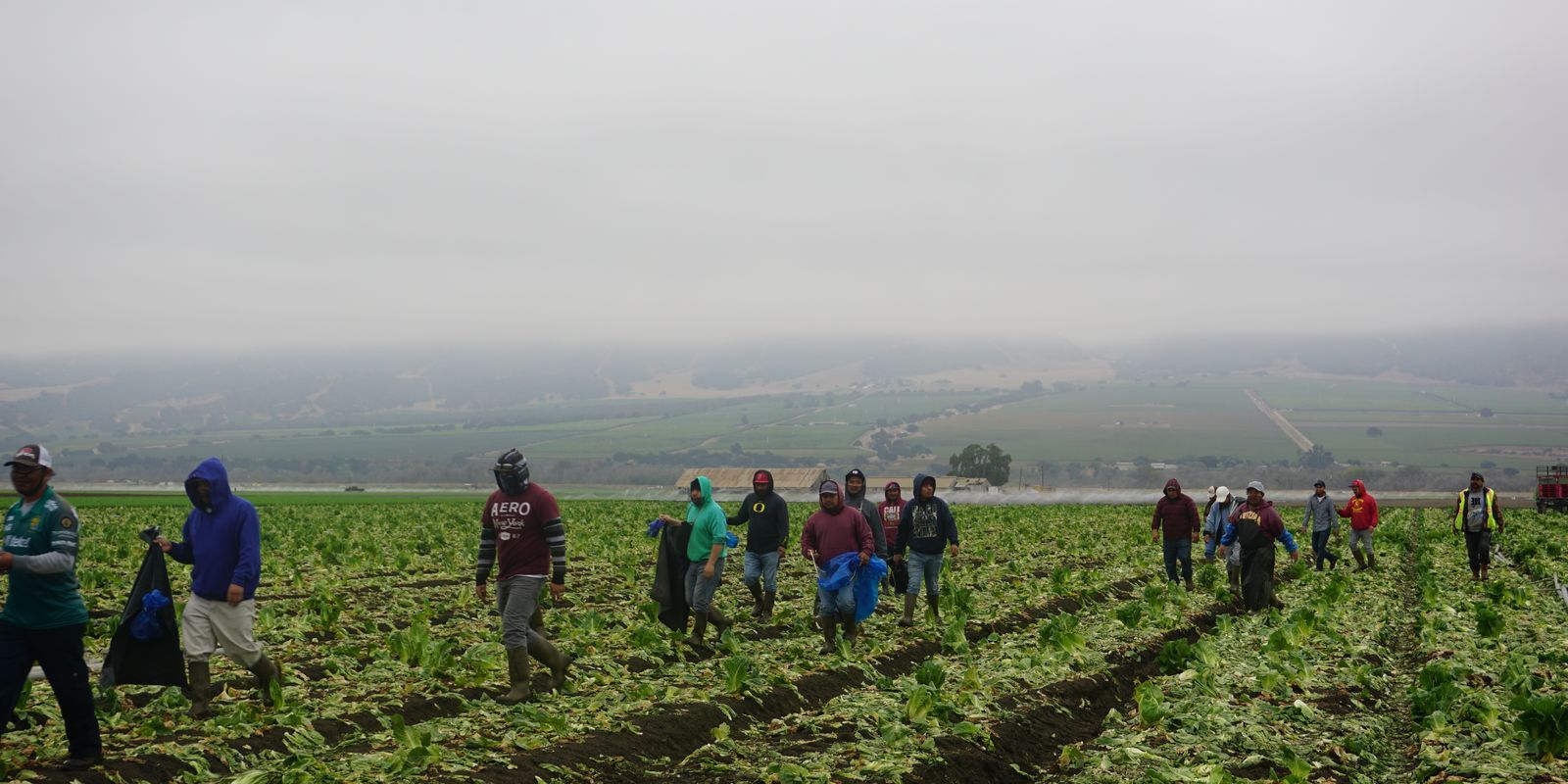 The union dues from hundreds of farmworkers will be diverted to pay off a $1.2 million judgment against the United Farm Workers over the union’s treatment of its organizers. On Friday, Monterey Superior Court Judge Thomas W. Wills ordered UFW dues, which are deducted from paychecks at four companies, be diverted to pay back wages and penalties to two dozen union organizers who won a lawsuit against the union over unpaid wages. The cost of the lawsuit is expected to rise above $2 million, which is almost half of the dues the UFW collected last year from 9,830 members. The UFW has 5,580 members under collective bargaining agreements that pay about three percent of their gross pay in dues. Armando Elenes, a UFW spokesman, said the union “can and will appeal” the order.

In March, Judge Wills ruled that the UFW had failed to pay two dozen organizers overtime and failed to compensate them for meal time and other intervals over a period of more than four years. The judgment originally included $885,000 in back pay and $235,000 in penalties and legal expenses. The plaintiff, Francisco Cerritos, was fired from the UFW in 2013, shortly after organizing a UFW employee union, La Union Es Para Todos, which translates into “the union is for everyone.” The UFW claimed that Cerritos’s firing was not related to the formation of the employee union and cited several disciplinary actions. The lawsuit alleged that the UFW regularly required Cerritos and 23 other organizers to work more than eight hours a day and 40 hours per week, did not provide paid meal periods after five hours of work and regularly issued pay stubs that did not specify the hours worked. It’s bad that the union dues are being used to pay for the mistakes of the UFW, but at least the lawsuit is that much closer to finally being resolved. 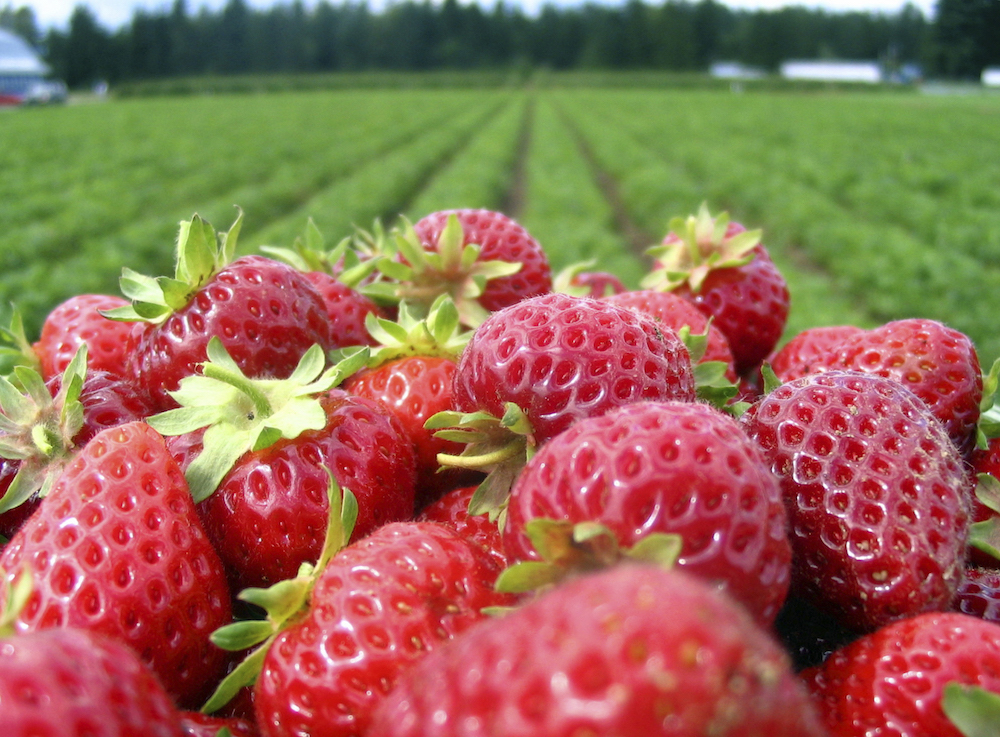 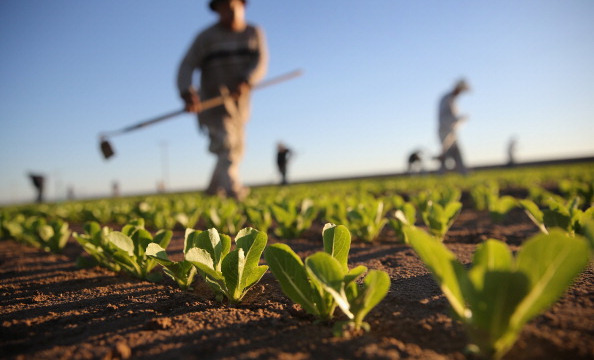