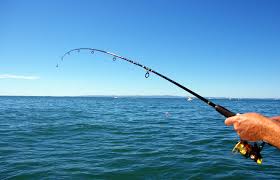 Mexico To Crack Down On U.S. Boaters Who Go Into Mexican Territory

Until now, violators have been issued warnings and told to turn around. But this week, the Mexican government announced its intention to crack down on violators. That could mean boats being towed to Ensenada for an administrative process and immediate deportation of the crew and passengers.

Although fishing permits long have been required, the federal government has more recently been asking foreign visitors to comply with Mexican immigration regulations, requiring them to carry passports and tourist permits when inside the country’s territorial waters, within 12 miles of the coastline. Known as an FMM, the visitor permit costs about $21.